Social Media a Savior or a Scourge 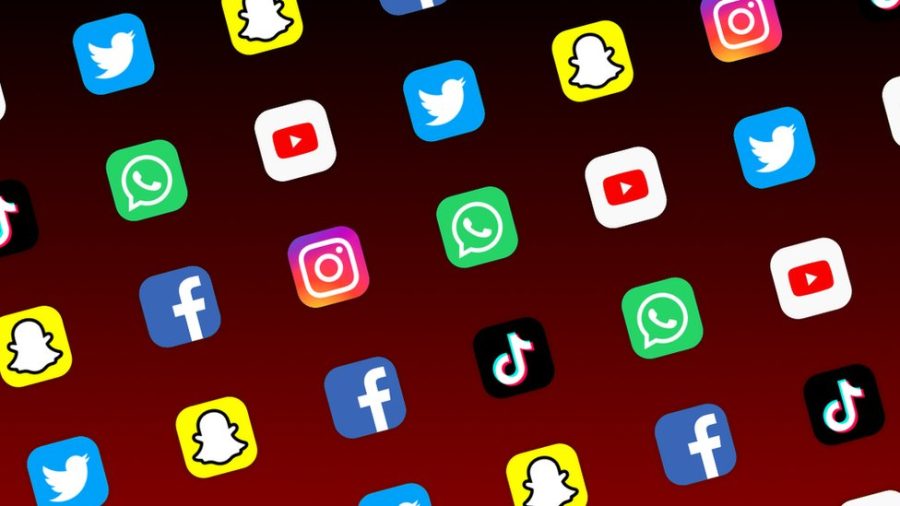 Social media icons floating in the abyss of what appears to be a black phone screen.

Almost every teenager knows what TikTok, Instagram, and Snapchat is. Most teenagers use all three, however what about those who stray clear of certain social media, or all of them in general, and why?

Senior Ivy Holloway says, she doesn’t use Snapchat due to the fact that she doesn’t feel like it’s a necessary aspect in her life. “Most of the friends I talk to, are not on Snapchat, and I don’t feel like sending them a picture every day.”

Senior Leslie Casique says that she refuses to use Twitter, because of the problematic people. Leslie states that the Twitter audience and creators tend to have controversial ideas and enjoy starting drama, or being unnecessarily cruel and toxic.

What about the students who have parental control over their phones? An anonymous source says that her parents don’t allow her to have social media, due to their religious background. The student claims that their church advocates against social media because of the sins and cruelty of the world typically broadcasted on social media.

Another source, who prefers to stay unnamed, says that her parents keep her off all social media and check her texts every week, because they want her to stay safe and out of trouble. However, is social media as bad as these parents and students make it sound?

Ivy says she uses TikTok, because it helps her “decompress after school and have a laugh.” She added that “TikTok has a lot of useful information. People who do their research and have degrees sometimes make content to educate the young audience.” although Ivy also said that TikTok possesses a lot of misleading information as well, so she encourages people to always do their own research.

Social media has a ton of pros and cons, but it’s up to each individual to use it responsibly.