Far Cry 6 Was Pretty Much What I Expected 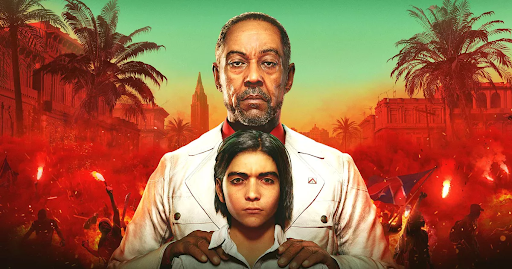 I went into this game with pretty low expectations due to it being a modern Ubisoft game, and I was still let down. This is by far one of the most basic and by-the-numbers openworld Ubisoft game I have ever played. As someone who consumes gaming media in general, I feel the last thing a game should be is boring, and Far Cry 6 was just that. 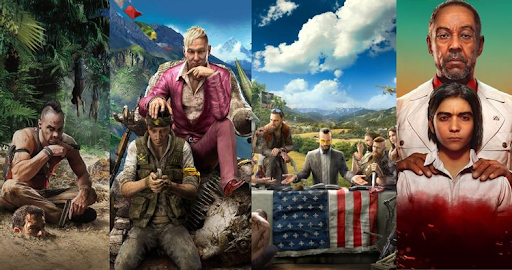 Now, I’d be lying if I said I wasn’t sort of excited when the game was initially announced. Given that Giancarlo Esposito, best known for his roles as Gus from Breaking Bad and Moff Gideon from The Mandalorian, was going to play the main antagonist, Anton Castillo, and the initial gameplay teaser, I had some interest in the game. I ended up getting yet another version of Far Cry 3 instead.

Now, Far Cry 3 was, in my opinion, the best installment of the franchise, mainly because of its respective villain, Vaas. Ever since, however, it feels like all of the mainline entries of the franchise have just been trying to copy 3, with a few minor changes in gameplay and having different settings. Outside of those, Far Cry 4, 5, and now 6 are effectively the exact same game as 3. To paraquote Vaas, “Did I ever tell you what the definition of insanity is? It’s doing the exact same…same thing…over and over again…expecting things to change… That. Is. Crazy.”

The game itself is a sandbox style game, which of course allows you to approach situations however you wish. Too bad the majority of the in the game that backs it up can be boiled down to “go to the objective → eliminate hostiles → capture objective → repeat”. Despite having such a massive and diverse openworld to play in, the game lacks little in variety of what you can do in the game. The most flushed out thing in the game was a chicken fighting game parodying Mortal Kombat. The phrase “wide as an ocean, deep as a puddle” fits Far Cry 6 all too well.

Also, remember how I said that Giancarlo Esposito was going to be in the game? How he was going to play the main villain, which the villains of Far Cry ever since 3 have been one of the most iconic aspects of the franchise? Well, turns out that his character barely makes any appearances throughout the entire game. The marketing around the game made Esposito’s character look like he would be in the game much more often than what we got, which was deeply disappointing. Could you accuse Ubisoft of false advertising? Probably not, but misleading does definitely fit the bill. 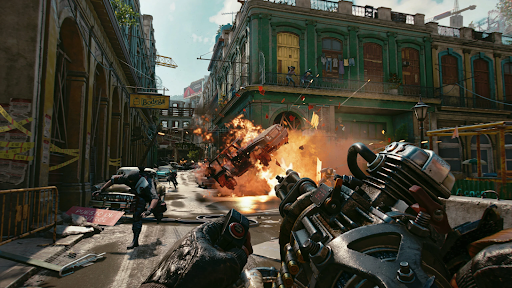 On that note, the story for Far Cry 6 goes as so: you play as Dani Rojas, a citizen of the fictional country of Yara, based off of real world Cuba, who is forced into a rebellion to liberate the country for the dictator’s rule of Anton Castillo, utilizing a vast variety of weapons, tactics, and skills available to you as you progress in the open world.

And then there’s the technical problems that the game has been facing ever since the launch. Now, most of the issues aren’t to the degree of Fallout 76 or Cyberpunk 2077 at launch, but they are still a nuisance to say the least. A.I. in the game is about on par with Oblivion NPCs in the way they react to situations. Numerous reports of the game crashing, even on PC, have been reported as well. Issues like these can very easily break immersion, and hopefully are ironed out with future patches from Ubisoft, though I wouldn’t really get your hopes up about that.

All in all, Far Cry 6 is pretty much what I’ve come to expect from nearly all modern Ubisoft games that have been released within the past half decade: an underwhelming, bland experience that doesn’t feel all that rewarding when playing it. I cannot recommend the game at the $60 price point it currently sits at. You could very well say the franchise is a “far cry” from what it once was.