Panthers Reach Out to Help 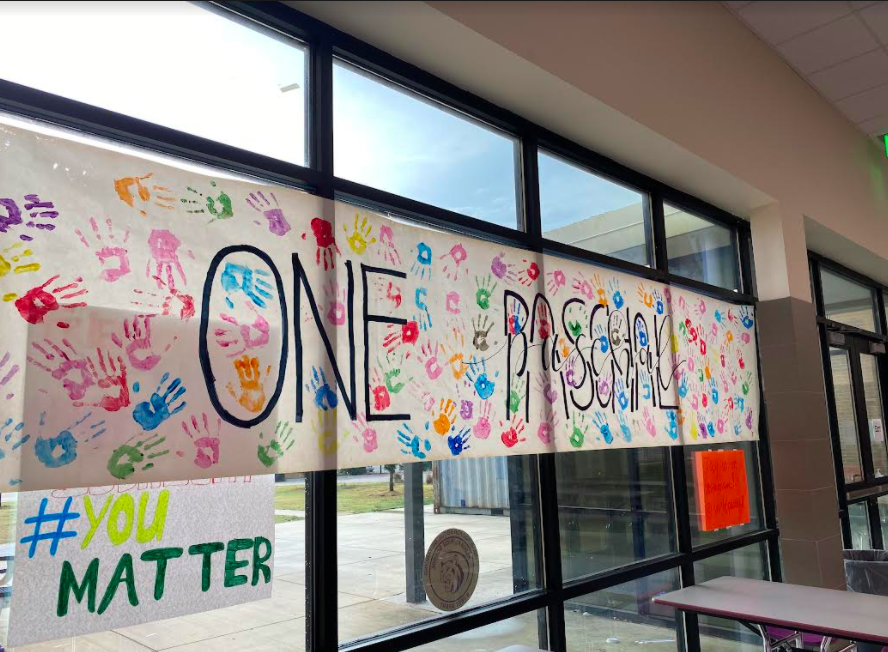 I’m gonna kill myself. We’ve all said it before, probably even heard it in the hallways from time to time, both over minor inconveniences and in stressful circumstances. But with everybody throwing the phrase around so much how can we tell who actually means it?

Because of statistics like these every September we participate in suicide prevention month to remember those who’ve lost their lives to suicide and work to bring awareness to the cause. We do this through educating others, holding an inclusive conversation, and working together to initiate a change within society, but the need to shine the light on suicide prevention is a daily challenge.

This past year was a struggle for everyone between the isolation of quarantine and the stress of world events, many people of all backgrounds experienced a form of depression some of which was paired with thoughts of suicide, and even now that things are beginning to open up and we are adjusting to our new normal many people are still struggling with the feelings associated with that change.

But if it’s becoming so common now why aren’t we talking about it more?

Suicide has often been stigmatized in society and mainstream media resulting in many misconceptions surrounding the subject. There are smaller myths, including the ideas that only a certain “type” of people commit suicide and only professionals can tell if someone is really suicidal, and then there are more damaging ones such as people who are suicidal are actually just seeking out attention and by promoting open discussions and bringing awareness to the subject we are actually promoting the act itself, all of which couldn’t be farther from the truth.

Although suicide is a difficult subject to discuss and can often be considered uncomfortable, the lack of conversation and the stigma paired with these misconceptions only cause more harm than good.

When a person feels they shouldn’t discuss something out of fear of being judged they often end up suffering in silence and spiraling in their oppressed feelings, later on, having managed to convince themselves that they are alone. By believing this a person not only closes themselves off to others but to sources that could potentially help them also.

Because of this, it is important that we continue to discuss and educate others on suicide prevention and how to be a lifeline to those in need. You never know what challenges other people may be facing and by creating a safe, open environment to share, you may just save a life.

If you or someone you know thinks they may be a danger to themselves or others please know that you are not alone and your life has value. There is hope and so many people want to help you find it.

You can find Paschal’s intervention specialists in room 125

*If you’re interested in joining and learning more about UV4C text @uv4cphs to 81010 to join the remind!