What happened to Area 51? 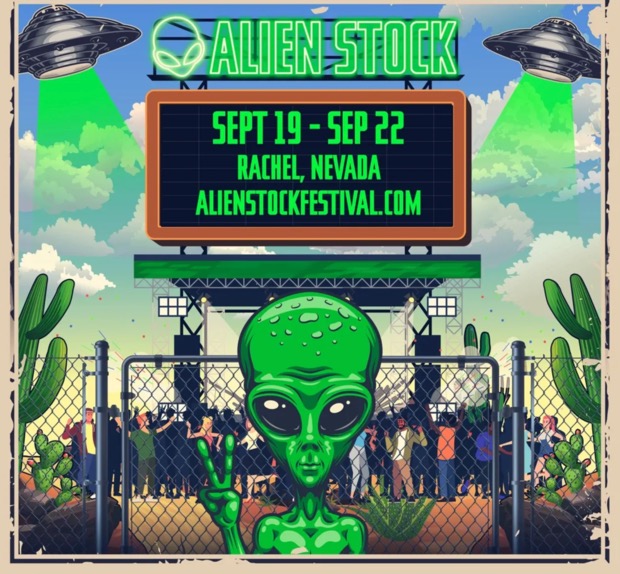 Area 51 is a highly secured U.S. military installation located in Groom-Lake, Nevada. It was publicly recognized by the CIA in January of 2013. Due to the fact that the area has been one of the most classified locations in the United States, it has brought forth many speculations and conspiracies revolving around the contents of such a secured area.

A popular conspiracy for Area 51 is the belief that there are extraterrestrial beings currently trapped inside the highly secured facility. These extraterrestrial beings would be used to relay important information over the human race, or as some people believe, are being thoroughly examined to learn about life outside of our planet. Many people believe this theory to be too far-fetched and, quite frankly, unbelievable. Others believe this may be the reason Area 51 is one of the most mysterious and secretive places in the United States.

We asked some teachers at Paschal to share their own opinions on what they think is hidden within Area 51. Ms. Kirchner, US History teacher, believes that “there has to be something otherwise, it wouldn’t be such a secret,” and thinks that “It would be kind of cool if there were aliens.”

Ms. Sikes, another US history teacher at Paschal, shared that she doesn’t know if  “anything is hidden in Area 51 currently,” but does believe “There is documentation somewhere that’s hidden” pertaining to the contents of the building.

The plan to raid Area 51 initially went viral when Matty Roberts made a public joke entitled, “Storm Area 51, They Can’t Stop All of Us.” The post encouraged people to come together to storm the highly secured facility, Area 51, in hopes of finding out what secret contents are kept within the building. It gained over a million followers, ranging from gamers to YouTubers, and even some well-known celebrities, such as Lil Nas X, Lizzo, Kevin Jonas, and Danny Trejo.

The person who inspired the raid, Matty Roberts, is a full-time student attending Bakersfield College. He was majoring in petroleum engineering in the midst of his facebook page growing in popularity. Once the post had been made, it quickly went viral due to the hilarity of the subject. It sparked lots of conversation, and gained increasingly more and more attention, causing the post to eventually blow up.

However, the trending of the post also brought forth some precautions and worry to government officials. The FBI reportedly visited the home of Matty Roberts to discuss the popular “Area 51 Raid.” Shortly after the tweet gained popularity, the US government also came out with a response to the planned raid. Laura McAndrews, a spokeswoman for the US Air Force, warned against the raiding of Area 51, strongly discouraging anyone from trying to come into the area where American armed forces are trained.

In celebration of the planned raid, Matty Roberts helped organize a music festival called “Alienstock.” It was scheduled to begin on September the 20th, on the same day the storming of Area 51 was planned. It was meant to provide entertainment for the people who arranged to attend the raid, as well as discourage people from trespassing the government facility. However, about 75 people did gather around the area, and unfortunately at least two were detained.

Although the raiding of Area 51 was much anticipated by millions of people all over the U.S., only a few thousand people came together to celebrate the event by attending Alienstock. Fortunately though, it was able to leave a legacy on social media. займ онлайн деньги в займ для снгполучить займ на карту быстровзять займ в хабаровске займ в новороссийскезайм исправить кредитную историюзайм онлайн на киви без паспорта